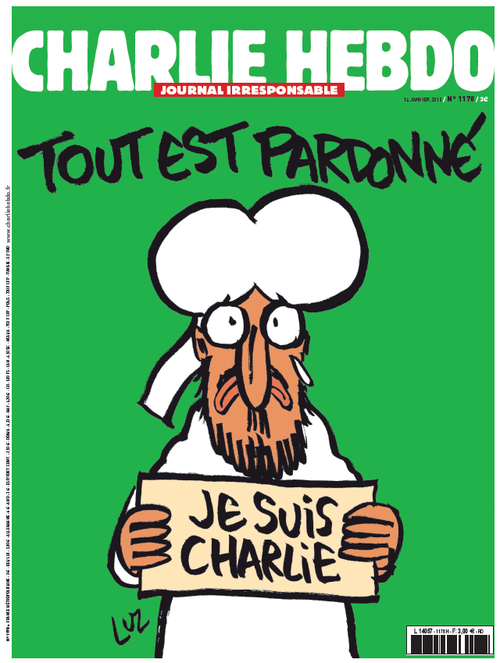 “I disapprove of what you say, but I will defend to the death your right to say it” ~Evelyn Beatrice Hall

Freedom of Speech is a corollary of Liberty and Liberty is non-negotiable if we are to have a society that is free from coercion at the hands of those who would persecute us in the name of an evil ideology, whether religious or secular. Martin Niemöller was right when he exhorted everyone to act in the face of such ideologies, lest there come a time when it’s no longer possible.

Freedom of Speech is not free, but its price is one we should all be willing to pay.